This week, the Green Party is focussing on Clean Air for a greener future.

According to the World Health Organization (WHO), air pollution is a major environmental risk to health, contributing to stroke, heart disease, lung cancer, and both chronic and acute respiratory diseases, including asthma. In 2016, 91% of the world population was living in places where the WHO air quality guidelines levels were not met. 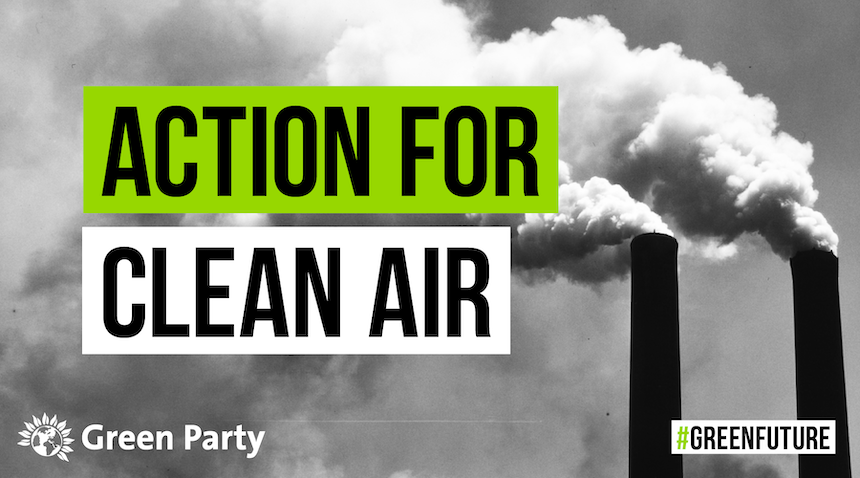 A year ago, during the first national Covid-19 lockdown, many people will remember noticing a visible difference in air quality as the roads were practically empty, resulting in clearer skies. In some countries, landmarks normally obscured by smog or ozone became visible for the first time.

Despite government benchmarks on acceptable levels of pollution, those levels are frequently breached. A new study from Imperial College, London shows that one in four homes are surrounded by air pollution exceeding safety limits set by the WHO. The results have been compiled into a searchable national database, where you can input your postcode and see levels of pollution in your area.

In Adur, there are Air Quality Management Areas (AQMAs) in High Street, Shoreham-by-Sea and the A270 in Southwick, which were designated due to exceeding the "annual mean" for Nitrogen Dioxide. Road traffic is a major source of NOx (Oxides of Nitrogen) pollutants, and these areas are well-known hotspots for traffic concentration and congestion. Pollution from roads affects virtually every part of Britain, with half of land less than 216 metres from a road and 94% of land having some pollution above background levels, according to research.

In order to limit air pollution to healthy levels there would need to be a radical overhaul in the transport sector. The Greens would revolutionise transport by ending the dependence on carbon, using clean energy alternatives and investing in public transport to get people out of cars and onto trains and buses. Three important Green Party areas of focus within clean air are:

West Sussex County Council recently opened consultation on proposals to develop an active travel scheme for the Shoreham area that could bring many benefits to the local area such as improved air quality, increased safety and better opportunities for walking and cycling. Active travel is using physically active means for everyday journeys, such as walking or scooting to school and cycling to shops. The advantages include increased fitness, cheaper journeys and environmental benefits. 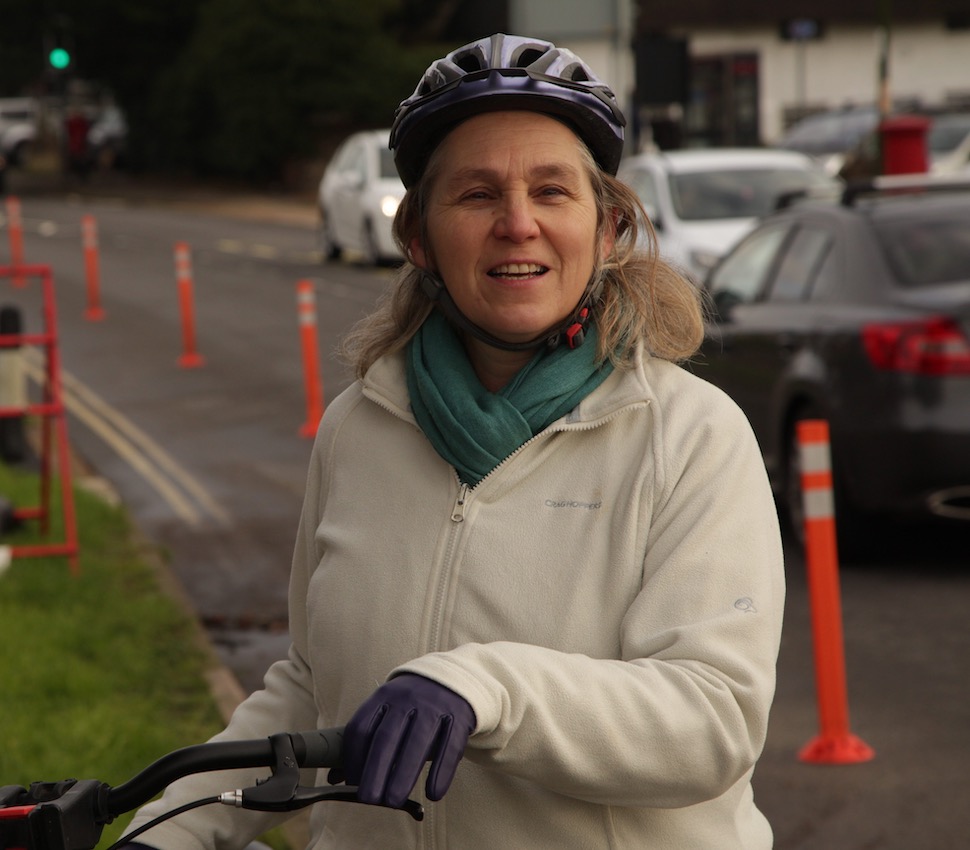 "Traffic has more than doubled in the last twenty years. Asthma rates have sky rocketed. Local children are at increasing risk on their journey to school. Shoreham urgently needs an active travel plan to reduce air pollution, decrease congestion and improve air quality for everyone. The WSCC survey gives everyone a chance to have their say on safe walking and cycling routes in our town."

We would encourage as many Adur residents as possible to complete the WSCC survey at https://yourvoice.westsussex.gov.uk/shoreham-by-sea and make your voice heard. The closing date for responses is 26th March 2021.